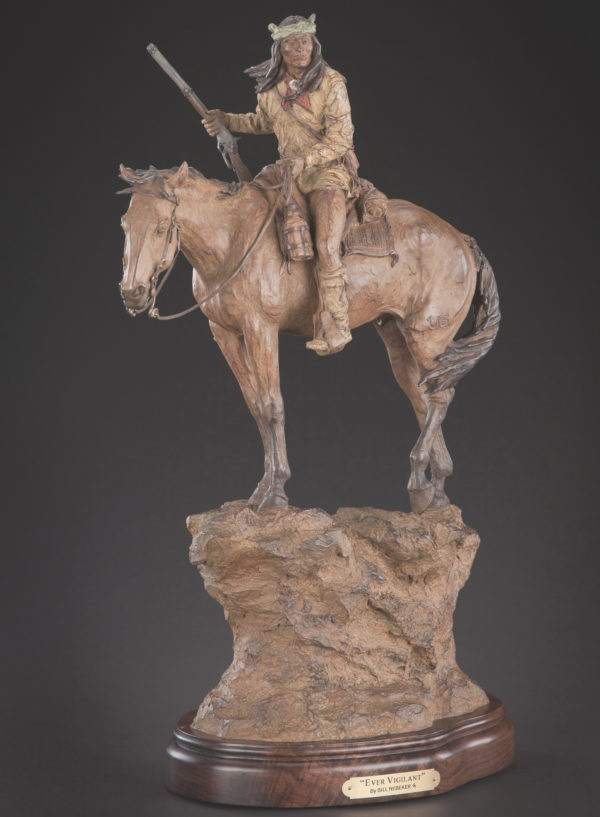 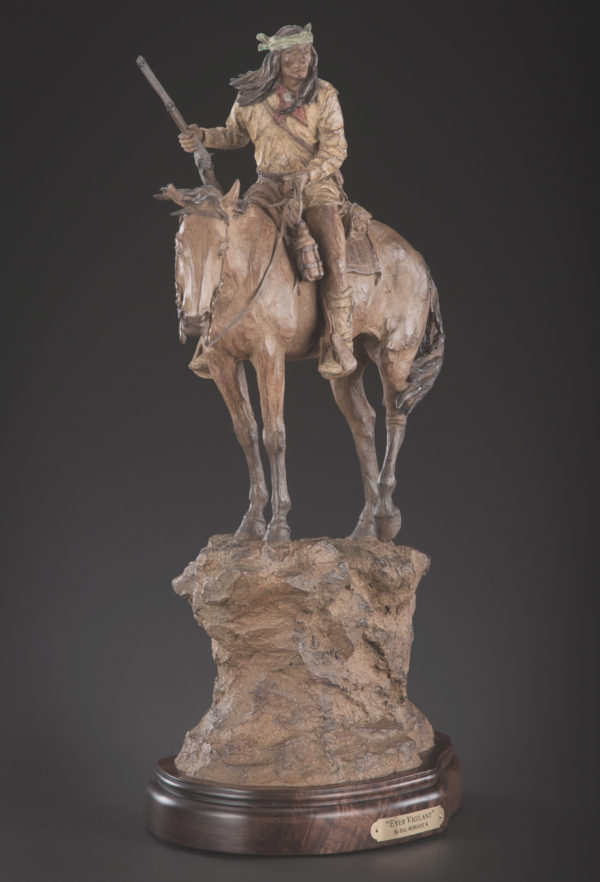 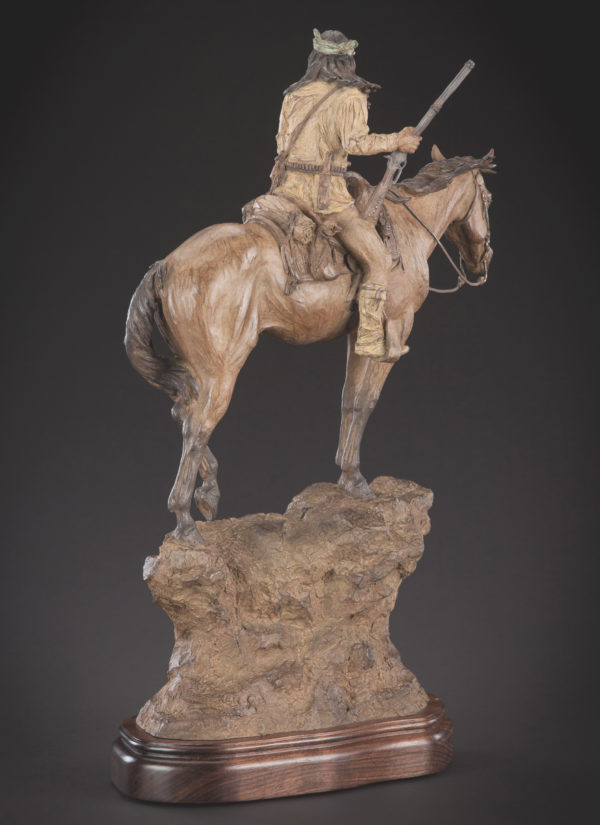 In March 1886, Geronimo and what remained of his followers, agreed to meet General Crook at Canyon De Los Embudos in Northeastern Sonora, to discuss terms of surrender.  Fearing more American treachery, he would only meet on the Mexican side of the border.  He agreed to the surrender, but after Crook went back to Fort Bowie in the Arizona Territory, Geronimo changed his mind and disappeared into the Sierra Madre Mountains.

He continued hit-and-run raids in Mexico, Arizona and New Mexico for several months, killing unknown numbers of settlers and soldiers from both sides of the border.  Soon several thousand-armed men joined together in pursuit with no results.  Lieutenant Charles Gatewood, who knew Geronimo better than other officers, and was trusted by him, was dispatched to find the Apache.   When the Lieutenant and two scouts found the band of warriors, peace talks began. By morning Geronimo had agreed to meet with General Nelson Miles in Skeleton Canyon.  On September 4, 1886 the Apache Wars ended as Geronimo surrendered.

Being raised in Arizona I had a fascination for Geronimo and the Apache Wars.  This sculpture portrays one of Geronimo’s warriors as an ever-vigilant sentinel; always watching from a high lookout point, aware of enemies or friends who might be wanting to find his encampment.