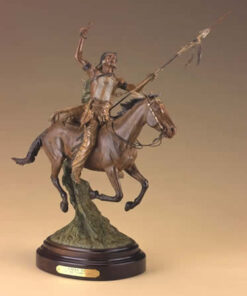 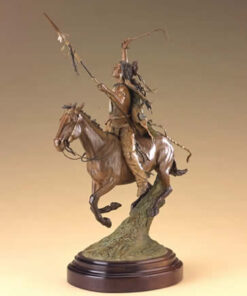 The Comanches ruled the Southern Plains, from Kansas to central Texas, for nearly 150 years.  This 20,000 square mile expanse of land was teaming with buffalo, deer and antelope, which provided the nomadic inhabitants with fertile hunting grounds. In the late 17th century the Comanches discovered the herds of Mustang horses left by the Spanish conquistadors  These animals transformed the tribe from nomads on foot, to superior and legendary warriors.  The secret of their power was their amazing horsemanship.  Courage was their supreme virtue, and war was not an event, but a way of life.  By the early 1800’s the Comanches had driven off all other tribes who tried to take over their hunting grounds, & became know as the Lords of the Southern plains. 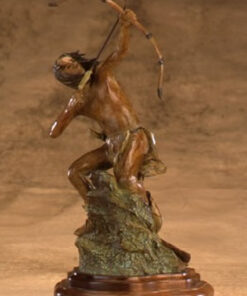 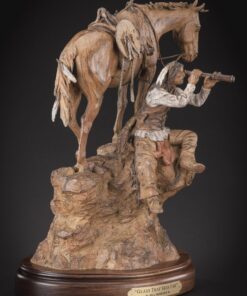 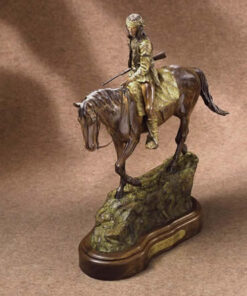 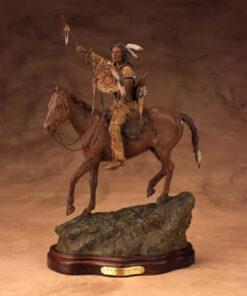 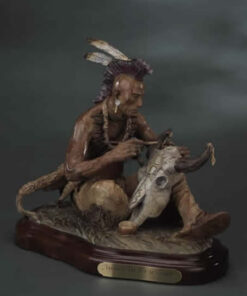 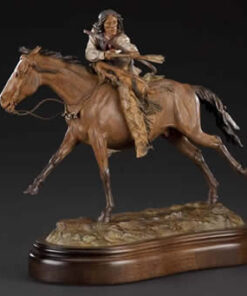 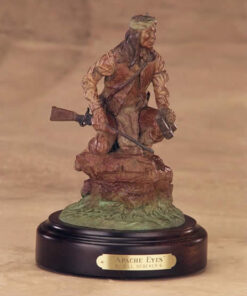 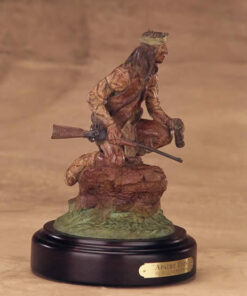 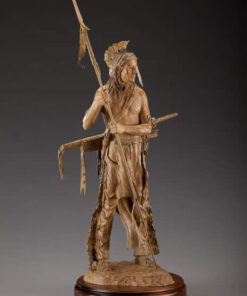 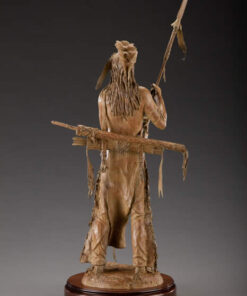 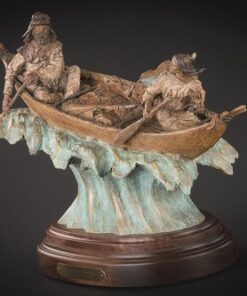 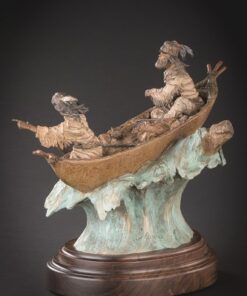 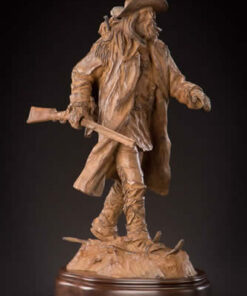 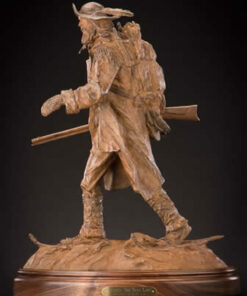 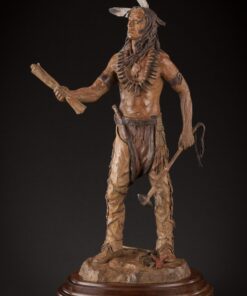 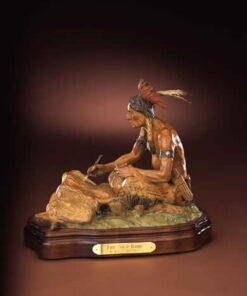